The Logic of Islamic Religion (MJ)

If one kill a person, this amount to killing humanity BUT this does not applies to a non-believer (Kufar) or a criminal.

A muslim is not allowed to kill another Muslim but he can kill a non-muslim as part of Jihad.

However there is an exception - if a muslim is considered to be out of line with the mainstream teaching of sunni salafist doctrine he may be declared as a takfir and be killed. This is what sunni are doing to shia muslim every where. This further explain the war in syria and Irak : A FIGHT BETWEEN SUNNI AND SHIA.


So far so good. What is the reward for killing a kufar as part of jihad ? It is paradise where one can enjoy eternal sex.

Now what happen to a situation where muslims are killed during jihad, say 9/11 ?
These bastards believe that the muslim victim will be gifted by being admitted to heaven to enjoy eternal sex. He has done his share of jihad by being killed by a brother Jihadi.

This is the pig logic of a pig called moreham ; the mad pig﻿ says islam is still a religion of peace when we all know about the barbaric act of ISIS.

What is Islam?
"Islam is belief in a god, Allah, who doesn't even exist and who was the moon god of the ancient Arab polytheists, stolen from their polytheism and used to be the monotheistic god of Islam; Islam is a lie.

Islam is belief in a prophet, Muhammad, who never existed, as the supreme human being, although a careful reading of the hadith shows him to be a psychotic criminal, a pedophile, and a vicious misogynist.


Islam is belief in a book, the Koran, as the perfect word of Allah that had existed with him in heaven for all time before he supposedly revealed it to Muhammad (who was illiterate and could neither read nor write), when, in fact, the Koran is just another book written by ordinary men with some talent for writing poetically.

Islam is not a religion; it is a totalitarian political system and a supremacist ideology whose intention is to destroy civilization and drag the world back to the primitive savagery of 7th century Arabia.

The price for surrendering to Islam is that one has to discard their critical faculties; the deal is : Give us your brain and we will let you worship and dedicate your life to a mythical god who never existed.﻿

Never trust a muslim pig : they are all liars
Once upon a time ago an Arab wanted power, pussy and money. He cooked up a bullshit story about an angel giving him revelations from a god in a cave. But in reality all he did was mix all three popular religions of his day together and came up with Islam. He then convinced a bunch of gullible retards to follow him around, by promising them unlimited sex in the next life, and war booty in this one. When he had enough gullible retards he went around murdering and raping and forcing others to submit and pay protection money, or convert and join him or die. 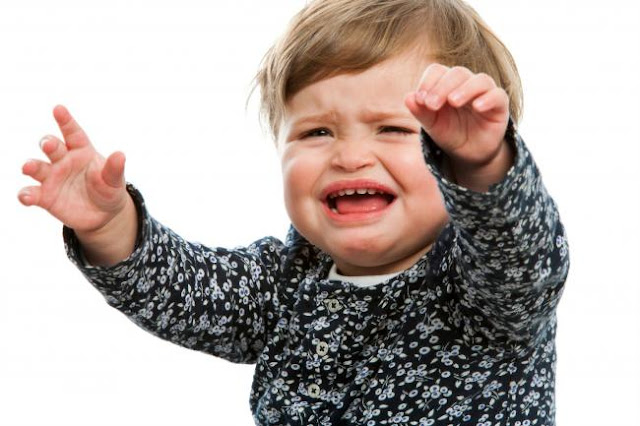