The Palestinian involvement in Saddam Hussein's murderous campaigns against Kurdistan

Many people seem to know almost nothing about the #Palestinian involvement in Saddam Hussein's murderous campaigns against #Kurdistan. 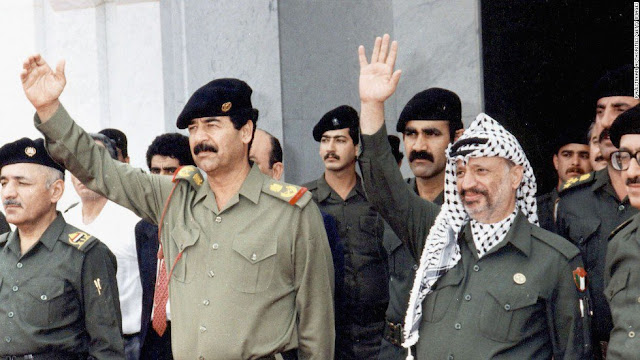 Palestinian Arabs played a critical role in Saddam's security apparatus & were responsible for thousands of murders in Iraq & Kurdistan. 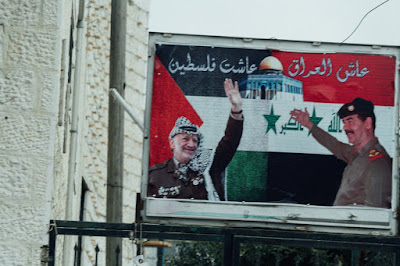 The most prominent figure was Col. Mulazim Muhsin, also known as 'Muhsin the Palestinian' - Saddam's personal "caretaker" in #Sulaimani. 'Muhsin the Palestinian' was responsible for hundreds, if not thousands, of executions and mutilations of Kurdish youths in #Silêmanî. Baathists, including Palestinians like Col. Mulazim Muhsin, often chopped their #Kurdish victims' limbs off and tortured them to death. Sometimes they tied gas tanks to their victims' genitals and forced them to walk through the hot desert while firing at those tanks. 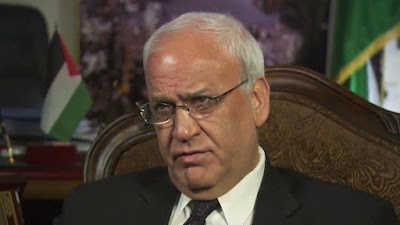 Still, Kurds reach out to everybody for friendly relations. But coming to terms with the past is badly needed to shape a peaceful future. 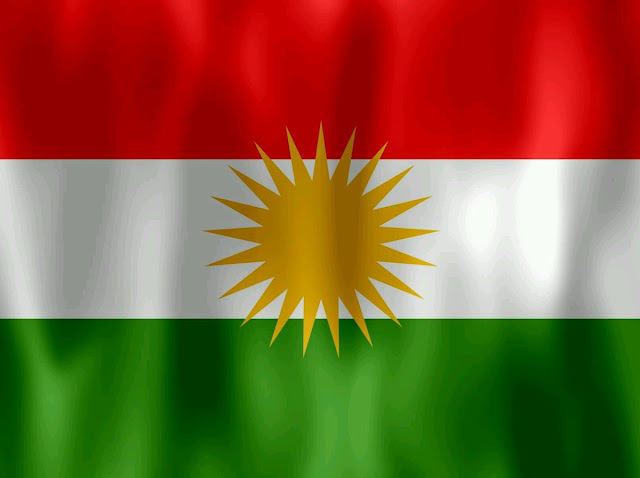 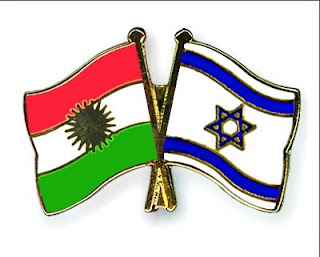