Robert Spencer, The Politically Incorrect Guide to Islam, and the Crusades (2005)


Islam expert Robert Spencer reveals Islam's ongoing, unshakable quest for global conquest and why the West today faces the same threat as the Crusaders did--and what we can learn from their experience.

Review
"Simultaneously, Iran is the modern iteration of one of human history's richest civilizations and a paranoid jihadist state bent on global conquest, the destruction of Israel, and 'Death to America.' It is our most immediate threat, yet one strangely remote from our understanding. In The Complete Infidel's Guide to Iran, Robert Spencer punctures our common misconceptions and Washington’s dangerous delusions about Iran, bringing to bear his unique blend of fearlessness, erudition, and clear-eyed analysis. All Americans, and most especially the political class, would do well to read this highly accessible book and grasp the challenge that confronts us."
— Andrew C. McCarthy, bestselling author, National Review contributing editor, and former federal prosecutor

"Robert Spencer has succeeded where many fail, sweeping through Iran's history with a sure touch and an eye for the essential. He has also understood the monumental significance of Iran's material contribution to the September 11, 2001 plot. Despite sectarian enmity, Sunnis and Shia can get along just fine when it comes to killing Jews and Americans."
— Kenneth R. Timmerman, President, Foundation for Democracy in Iran

ISIS rocketed onto the world stage seemingly out of nowhere, beheading American hostages, bulldozing international borders, routing the American-trained Iraqi Army, and carving out a new state that rules eight million people. Now, after the shocking San Bernardino and Paris attacks, it has become devastatingly clear that no one is safe from the threat of ISIS. The group has managed to radicalize and recruit Muslims all over the world and is staging an all-out "holy war" against the West, while U.S. leaders remain stumped.

In The Complete Infidel's Guide to ISIS, New York Times bestselling author Robert Spencer reveals the terrifying inner workings of the Islamic State—its successful recruitment program, how it is financing its expansion, and the ideology that is driving its success. As Spencer explains, the Islamic State has taken the first steps on the path to becoming a serious world power—steps that Osama bin Laden and al-Qaeda dreamed of but were afraid to take. The Complete Infidel's Guide to ISIS is your one-stop easy reference for all you need to know about ISIS—including how "infidels" can stop its reign of terror.

Robert Spencer, The Complete Infidel's Guide to the Koran (2009)

"Meticulous, comprehensive, indispensable. 'I read the Koran so you don't have to,' Spencer writes—but even for those of us who have read the Koran, this is a richly illuminating work."

The Koran: It may be the most controversial book in the world. Some see it as a paean to peace, others call it a violent mandate for worldwide Islamic supremacy.

How can one book lead to such dramatically different conclusions? New York Times bestselling author Robert Spencer reveals the truth in The Complete Infidel's Guide to the Koran: not many Westerners know what's in the Koran, since so few have actually read it -- even among the legions of politicians, diplomats, analysts, and editorial writers who vehemently insist that the Koran preaches tolerance.

Now, Spencer unveils the mysteries lying behind this powerful book, guiding readers through the controversies surrounding the Koran's origins and its most contentious passages. Stripping out the obsolete debates, Spencer focuses on the Koran's decrees toward Jews, Christians, and other Infidels, explaining how they were viewed in Muhammad's time, what they've supposedly done wrong, and most important, what the Koran has in store for them.
Plus d'infos »
à janvier 30, 2018

Robert Spencer, The Complete Infidel's Guide to Free Speech (and Its Enemies) (2017)

From Robert Spencer, the New York Times bestselling author of The Politically Incorrect Guide to Islamand The Complete Infidel's Guide to ISIS, comes a bold defense of freedom of speech—the single most valuable freedom humanity has, a freedom now endangered world-wide.

MB : "An indispensable book for perilous times, written by a true hero"

Robert Spencer’s latest book is probably his most timely and most needed. It takes the reader on a deep dive into modern censorship from both Islam and the Left, the colluding evil twins of our era. The book explores how Western governments, academia and the titans of social media (in particular Facebook, Twitter and YouTube) censor the genuine threat of Islamic jihad by banning truth-tellers like Spencer, while permitting literal death-threats by Islamist jihadists against them to stand.
Plus d'infos »
à janvier 30, 2018

Robert Spencer, Confessions of an Islamophobe (2017)

While the United States, and indeed most of the Western world, fights an active war against Islamic terrorism, we remain in deep denial about who truly is the enemy. Elites across North America and Europe fight to silence those who argue, compellingly, that the roots of terrorism are within Islam itself which has evolved into far more than a religion—it is a radical and dangerous political ideology which consciously, if often tacitly, places itself in opposition to democracy and basic human rights.

Robert Spencer, one of the world’s foremost critical scholars of Islam, has been labeled Public Enemy #1 by those who apologize for Islam and its violent excesses. He has been called a propagandist, a racist, and an “Islamophobe”—a term that he willingly embraces in this provocative and important book.

There needs to be a thoroughgoing and honest public discussion of the acceptable parameters of criticism of Islam in light of genuine interests not only of national security but of civilizational survival. Our lives, quite literally, could depend on it, as could those of our children and our children’s children. Confessions of an Islamophobe is an attempt to begin that discussion.

"Read with great interest and was very impressed by the level of research committed to the project." - Katie Hopkins Productions, Radio DJ for LBC UK - on the author's work.

"J.K Sheindlin has done something incredible!" - WND Online News - on the author's work.

From #1 international bestseller J.K Sheindlin, author of the critically acclaimed and controversial ‘The People vs Muhammad’, comes the new book series which will equally, and undoubtedly, set the Islamic world on fire… once again.

‘Questions that Islam can't answer’ is the multipart series which asks the embarrassing questions that Muslims will find impossible to answer. Researched entirely using a wide spectrum of certified Islamic sources, this series turns the tables on the Islamic world, by placing the burden of proof on all Muhammadans.

Author of the new book series 'Questions that Islam can't answer' available exclusively at www.jksheindlin.com
"Read with great interest and was very impressed by the level of research committed to the project." - Katie Hopkins Productions, Radio DJ for LBC UK
"J.K Sheindlin has done something incredible!" - WND Online News
In 'The People vs Muhammad', #1 international bestselling author JK Sheindlin psychologically analyses the founding father of Islam, while putting him on trial for crimes against humanity.
Is Islam a "religion of peace"? Was Muhammad the true and final prophet of God? Is the Quran the fulfilment of the Bible, and legitimately continuing the traditions of the Judeo-Christian scriptures? Perhaps one of the most audacious, shocking, unthinkable and highly controversial ideas to ever be conceived, The People vs Muhammad places the founding father of Islam on trial for crimes against humanity, and to challenge his self-proclaimed authority. With the growing threat of home-grown Muslim jihadist terrorist attacks and the ominous cataclysm of a global holy war, there's no doubt Islam has become a burdensome issue which has our own western governments perplexed. 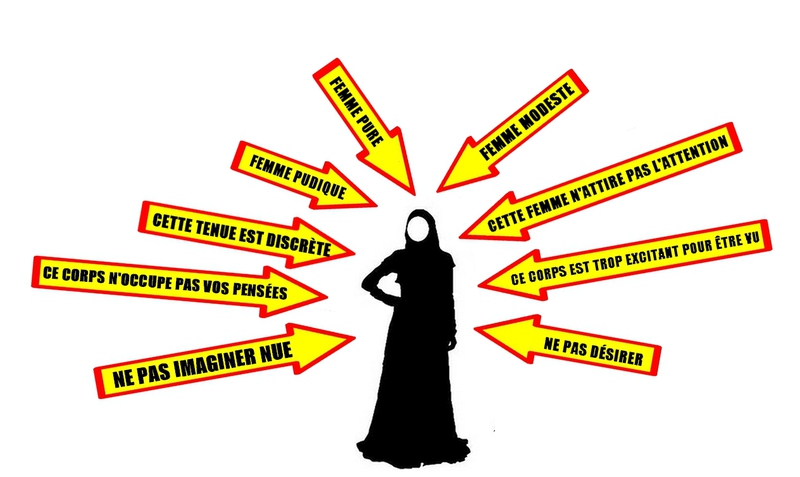 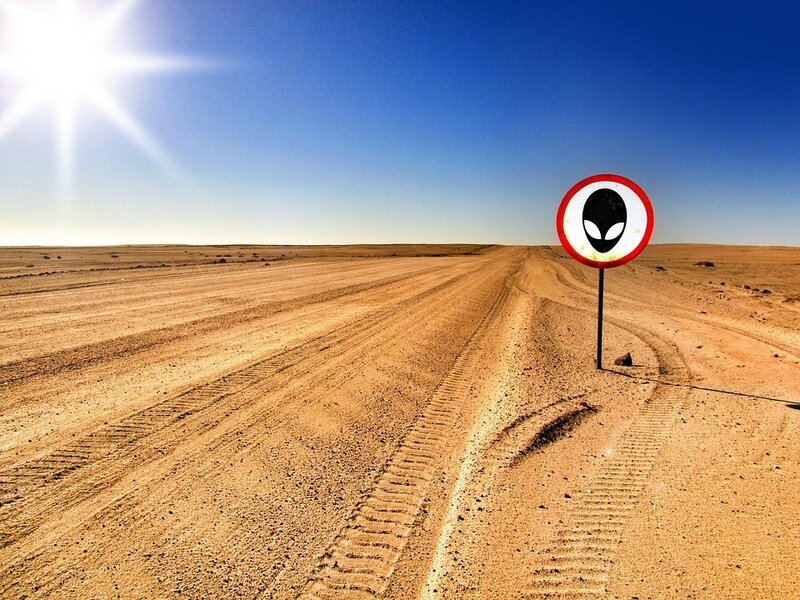