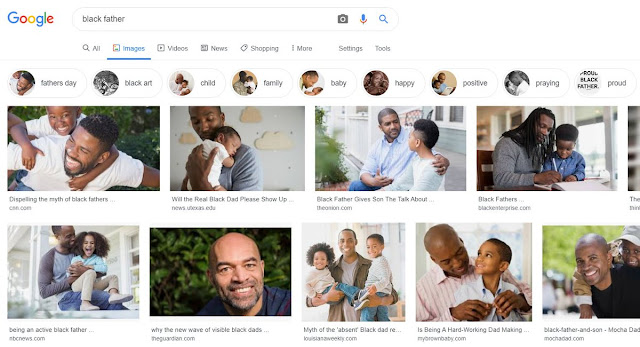 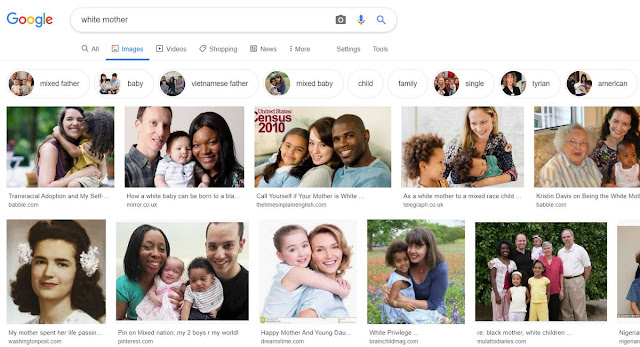 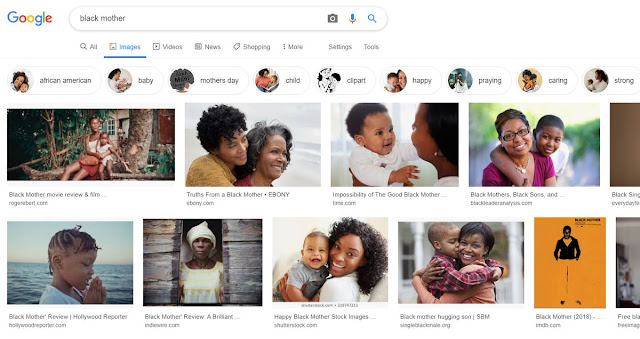 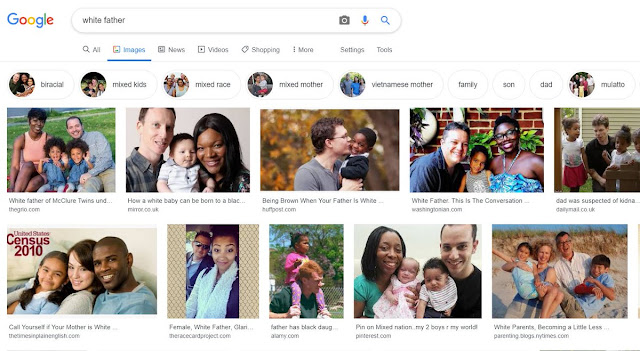 @SnowCattle
#WhitePrivilege is being the only group who are denied in group preference whilst all other groups are encouraged to celebrate theirs.

@ChildOfEurope
ChildOfEurope a retweeté american nationalist
Holy Crap, even Jones is noticing that this is a War against White people
https://twitter.com/NationalistTV/status/1216962777484537857

@ChildOfEurope
The f**king bitch wants to have a child that looks like her! How dare she?
I reported her for Racism to the British Authorities, Twitter, ADL and SPLC.
.
.
.
.
Sorry, my bad, I just noticed she's not White, she's allowed to prefer her own race....

Andy Ngo
The BBC profiles an Afro-Caribbean British woman who is frustrated she can’t find an egg donor who comes from the same race and culture as her. She says she may not be able to connect to a child of a different race.
https://www.bbc.com/news/stories-51065910

@Curious_Normie
“The Jewish connection to immigration is not a conspiracy theory”
Bari Weiss
https://twitter.com/Curious_Normie/status/1216734734987882496 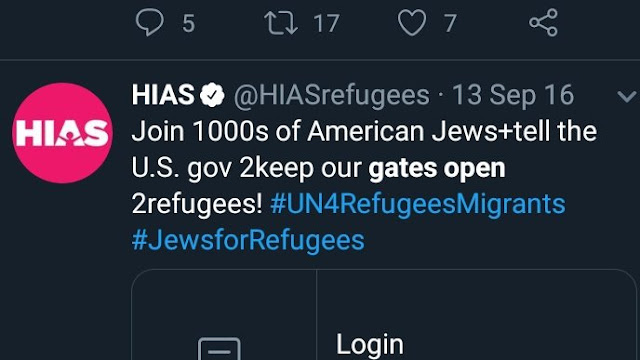 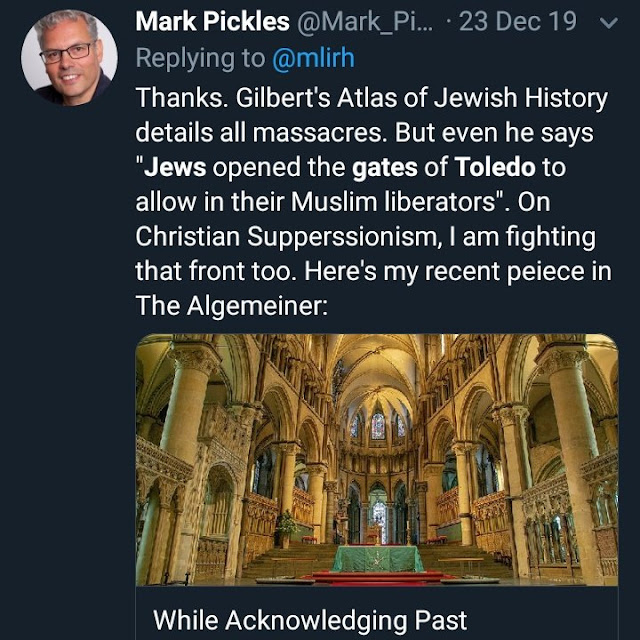 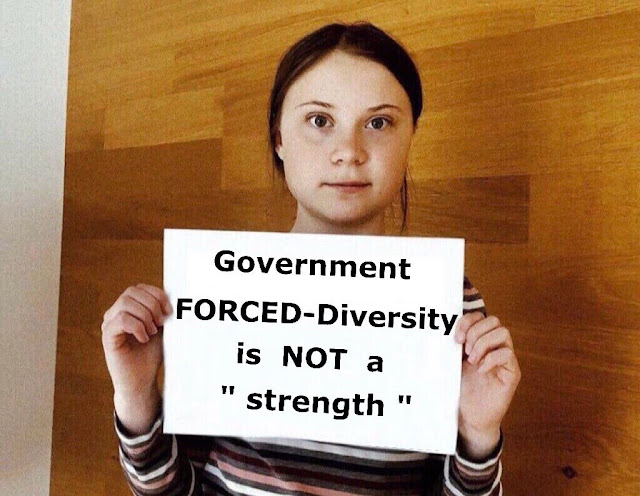 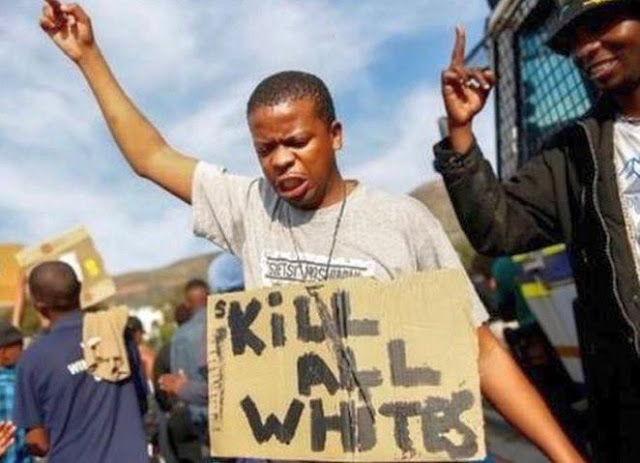 A student group (Liberal National Club) from the University of Queensland confronted two "adult entertainment performers" during a "storytelling" event for children at a Brisbane library.
The brave students can be heard chanting "Dr@9 Qu33ns are not for kids".
Immediately after this event the President of the student group, Wilson Gavin (the right one during the first seconds of the video) was doxed and targeted by the "progressive" mob who enjoys watching adult men in dresses reading stories to children about the fluidity of genders.
A few hours later Wilson jumped or was pushed in front of a moving train.
He payed the ultimate price because he was trying to protect defenseless children....

ChildOfEurope
#WilsonGavin tried to protect defenseless children and he payed it with his own life.
He will be remembered as a hero.

N.K.@______NK____
YouTube is censoring those with dissenting views but has no problem with this filth.
Absolute disgrace of a platform.

BasedPoland@BasedPoland
Ppl don’t believe that Sweden regularly puts migrants who are 30+ (but claim they are unaccompanied minor refugees) in school classes with 13/14 y o Swedish students (my last post shows an Afghan with 13 y olds).Here’s another case. Ahmed 14 y old (photo in front of his school)😂 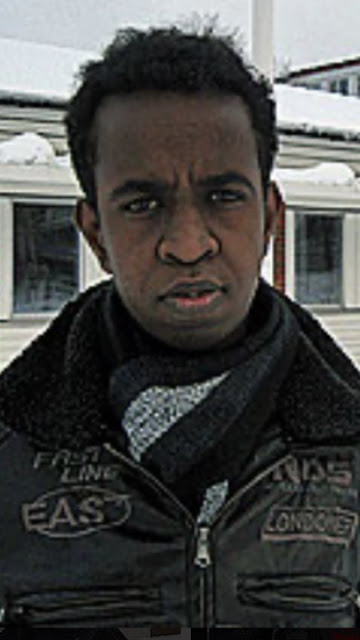 @ChildOfEurope
12 janv.
We need to educate our children about:

Fisted by Foucault@ByFisted
This is the guy who killed three purported drug dealers in Split earlier today to avenge something that they did to his brother (details to come).  He wanted to kill two more.  All three were known to police, one ran over a young girl at a crosswalk years ago, killing her. 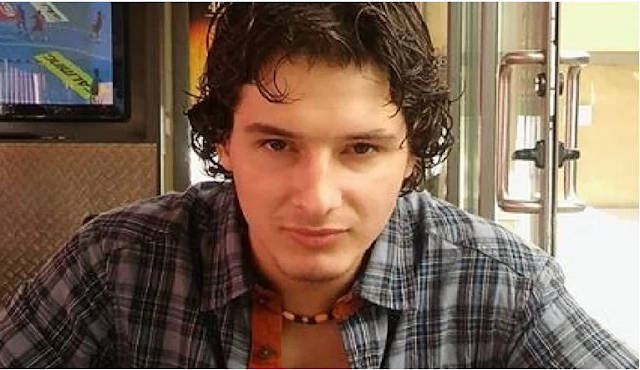 @ChildOfEurope
The left supports accepting illegal migrants and fake refugees who lower the income of the working class and drain the welfare funds
The right supports "legal migration" because it increases the profits of capitalism.
Both have been hacked by a parasite.
Google Kalergi

@ChildOfEurope
Imagine you went to give birth to the maternity hospital and when you left they gave you a random baby.
Would you accept it?
That's what happened to our countries.
Our society was comprised of people connected via DNA.
Now we live with people who hate our guts because of our DNA.

@MrAndyNgo
"AntiFash Gordon," a notorious antifa doxer accused of predatory behavior against underage girls, is revealed to be Christian Exoo. He was once an aspiring actor. A still from a sex scene in a 2010 film where Exoo is having oral sex w/a decapitated head: https://www.thepostmillennial.com/notorious-antifa-doxing-activist-accused-of-racism-and-predatory-behavior/

@ChildOfEurope
Trump is the swamp

Donald J. Trump
H1-B holders in the United States can rest assured that changes are soon coming which will bring both simplicity and certainty to your stay, including a potential path to citizenship. We want to encourage talented and highly skilled people to pursue career options in the U.S.

ChildOfEurope
Since you were born every screen you watched was transmitting these messages:
-Children are a burden
-Consume to be happy
-Multiracial societies are the norm
-Jews are victims
-White people bad
This is not a coincidence, it's what farmers do to their cattle.
Who's farming us?